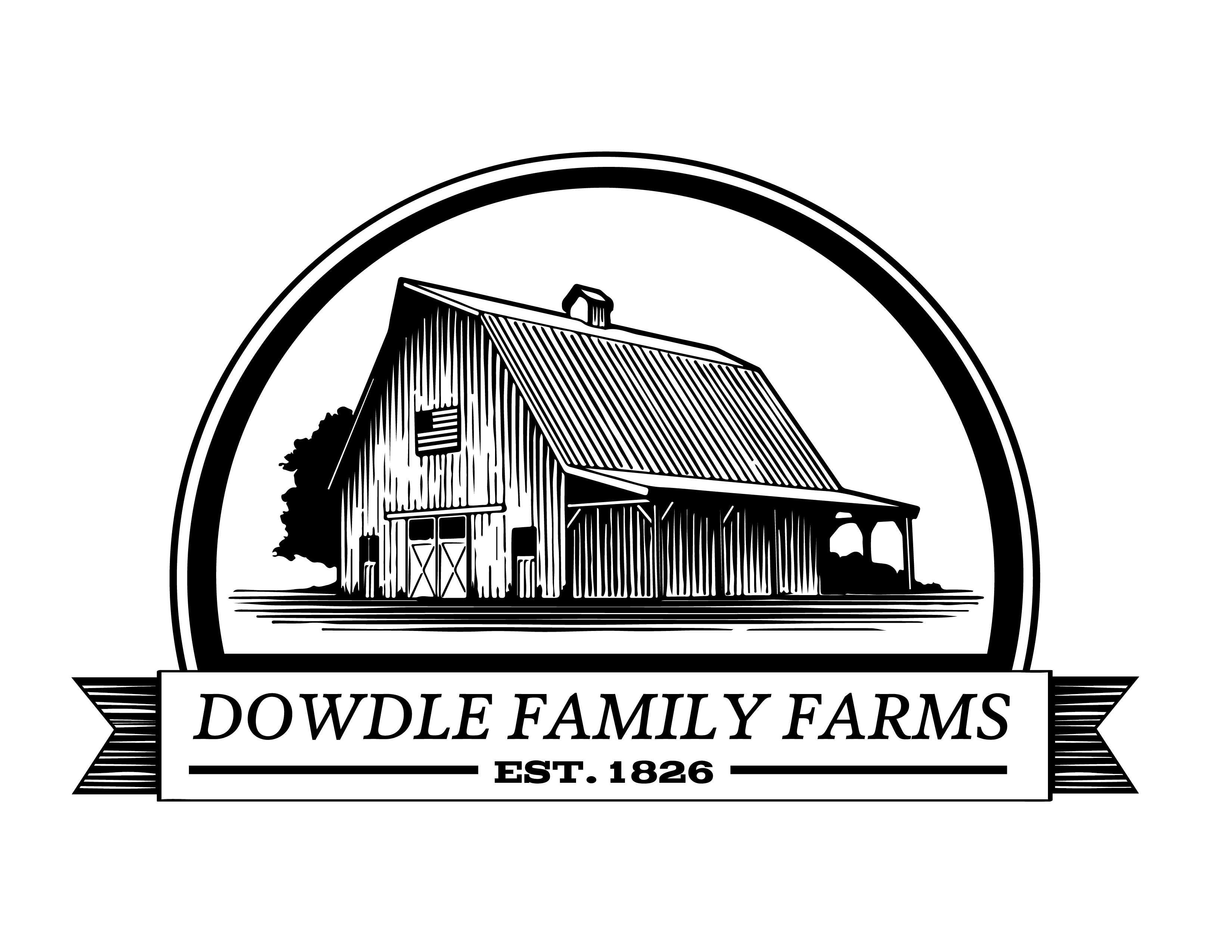 I’ll never forget how shocking it was for me to learn that so much of the “healthy food” we eat - fruits and vegetables particularly - are nutritionally deficient. I started juicing vegetables from the grocery store, increasing my consumption by 400%, but still struggled to get the vitamins and minerals my body craved and needed. I found an article in Scientific American that suggested that the commercial production of fruits and vegetables depletes soil which then decreases the nutritional quality of the foods those soils produce (link to article below). Jo Robinson’s “Eating on the Wild Side: The Missing Link to Optimum Health” says that as people have selectively bred plant varieties that taste better, we have often favored strains that contain fewer nutritional elements to help fight cancer, inflammation, and other health problems. I set out on a journey to improve the quality of the foods that my family and I ate. I began growing vegetables in regenerative ways to increase the nutritional density of my food. Because we still lived in Georgia, I did not have access to land to raise our own chickens and other meats, so we purchased them from a local farmer who did.

When we moved back to the farm in the summer of 2017 and started raising livestock, I began implementing regenerative practices. By this time, I had discovered that pastured animals had less saturated fat, and more of the healthier fats (Omega 3s and 6s). Further, the four chambered stomach of a cow is designed to turn grass into protein and carbohydrates. When finished on grain, cattle tend to get sick. Their digestive systems do not tolerate the high amounts of grain that they get in conventional feed lots. I knew I wanted to finish our cattle on grass. I understood some of the health benefits of grass finished cattle, but, even then, I did not know the full extent of those benefits.

A study in Frontiers in Nutrition suggests that animals that have eaten more diverse forage will produce healthier meat. For example, pastures contain grasses, but they also contain forbs like plantain, curly dock, chicory, and dandelions and legumes like clovers. These forbs produce deeper taproots than most grasses and are able to mine nutrients from as deep as three feet in the soil. Most pasture grass roots go no deeper than eight inches in the soil profile, so they do not have access to the minerals that are further down. Though cows will only eat small amounts of forbs, what they do eat increases the vitamins and minerals that they consume dramatically.

Commercial farming operations often spray herbicides to reduce some of the “weeds” in their pastures. Most of these herbicides target broad leaf plants and kill many of the forbs and legumes, both of which are highly digestible nutrient-rich food for livestock. By avoiding the use of herbicides on the areas where we allow animals to graze, we provide them with more plant diversity.  This increases the nutrient density of the meat produced from the cattle, pigs, and chickens that graze on our pastures.

When we began producing beef, we rotated our single steer through the pastures. As our herd grew, we continued this practice. The cattle are healthier and the meat tastes delicious. We have not had to use dewormers because we rotate the cows frequently and they do not graze over their own manure. We rotate our pigs less frequently than cattle. The pigs receive large wooded paddocks and some pasture as well. They are free to eat bugs and grubs, acorns and nuts, grasses and forbs, and we supplement their diet with a certified GMO-free feed (pigs and chickens do not have rumens and cannot thrive on just pasture alone). We have not had to worm our pigs (conventional producers worm them as frequently as every three weeks). Allowing our animals to eat diverse forages and rotating them frequently really pay off with healthier animals that provide more nutrition in their meat.

Our pastured meat chickens receive a certified GMO-free feed to supplement their pastured diet. A study evaluating the nutritional benefits of truly pasture raised chickens compared to conventionally raised chickens showed that they had a better ratio of healthy fats (omega 3 fatty acids) and higher levels of vitamins A and E. We place our chickens out on pasture as early as possible, sometimes as soon as 8-10 days old, depending upon the weather. Initially we only move them once a day but as they grow older we begin moving them twice a day. This spreads their manure, gives them fresh forage to eat, and keeps them healthier. When chickens are moved around on pasture, not only is their manure distributed in the pastures, but the ammonia from the manure does not build up in their pens and create respiratory problems.

We never give our animals hormones or steroids. We do not feed our animals antibiotics to make them grow faster. We have only used antibiotics if the animal would die without them (only one animal out of the thousand plus that we have raised has needed a dose of antibiotics). We have found that by placing our animals on pasture, giving them the healthy foods that they were born to eat, and rotating them frequently, our animals stay healthy.

At Dowdle Family Farms, we raise our animals in ways that keep them healthy. We offer them diverse forages to increase their health and, in turn, produce a healthier meat product for my family and yours.

Jo Robinson, Eating on the Wild Side: The Missing Link to Optimum Health (Little, Brown and Company), 2013